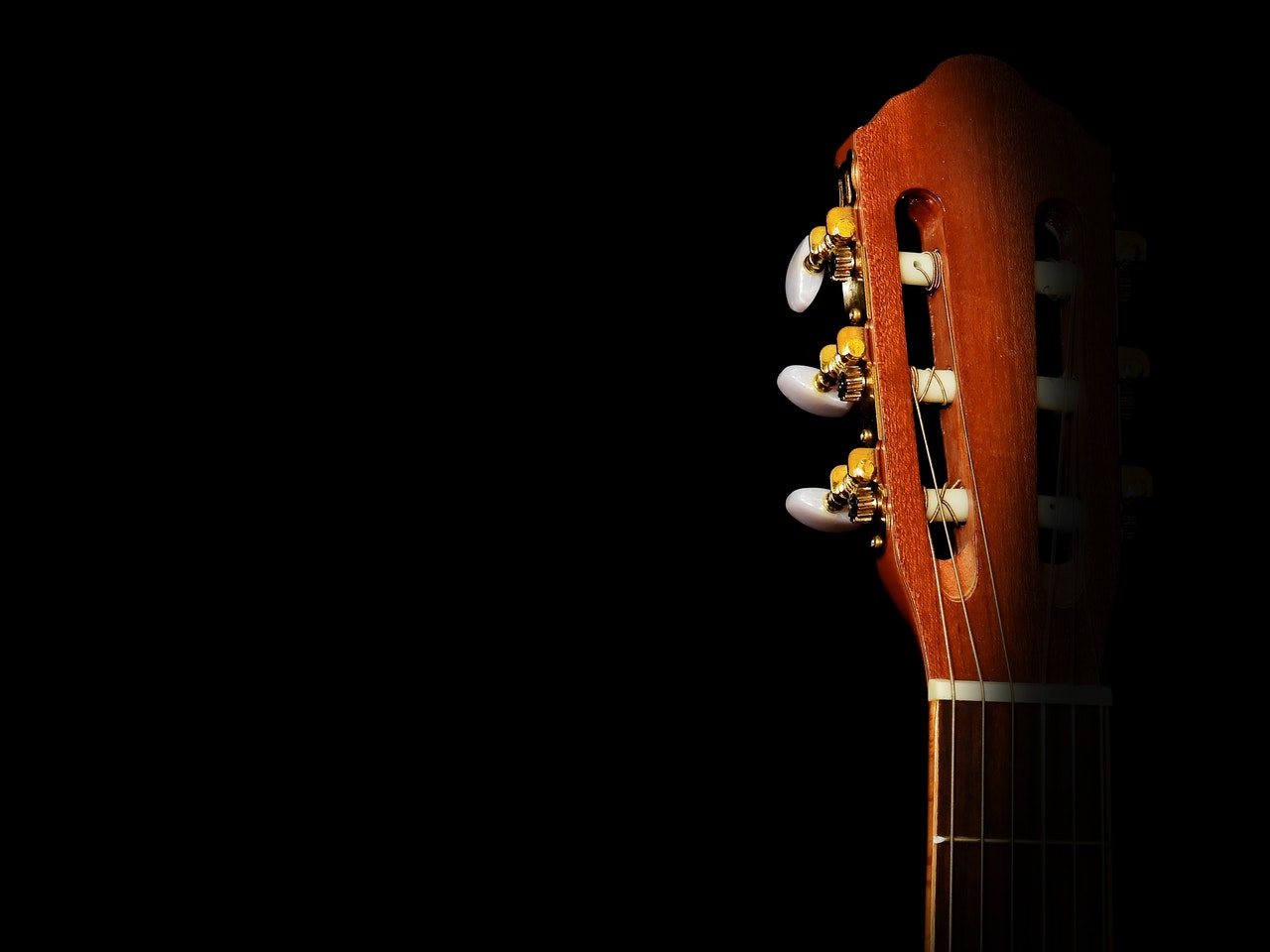 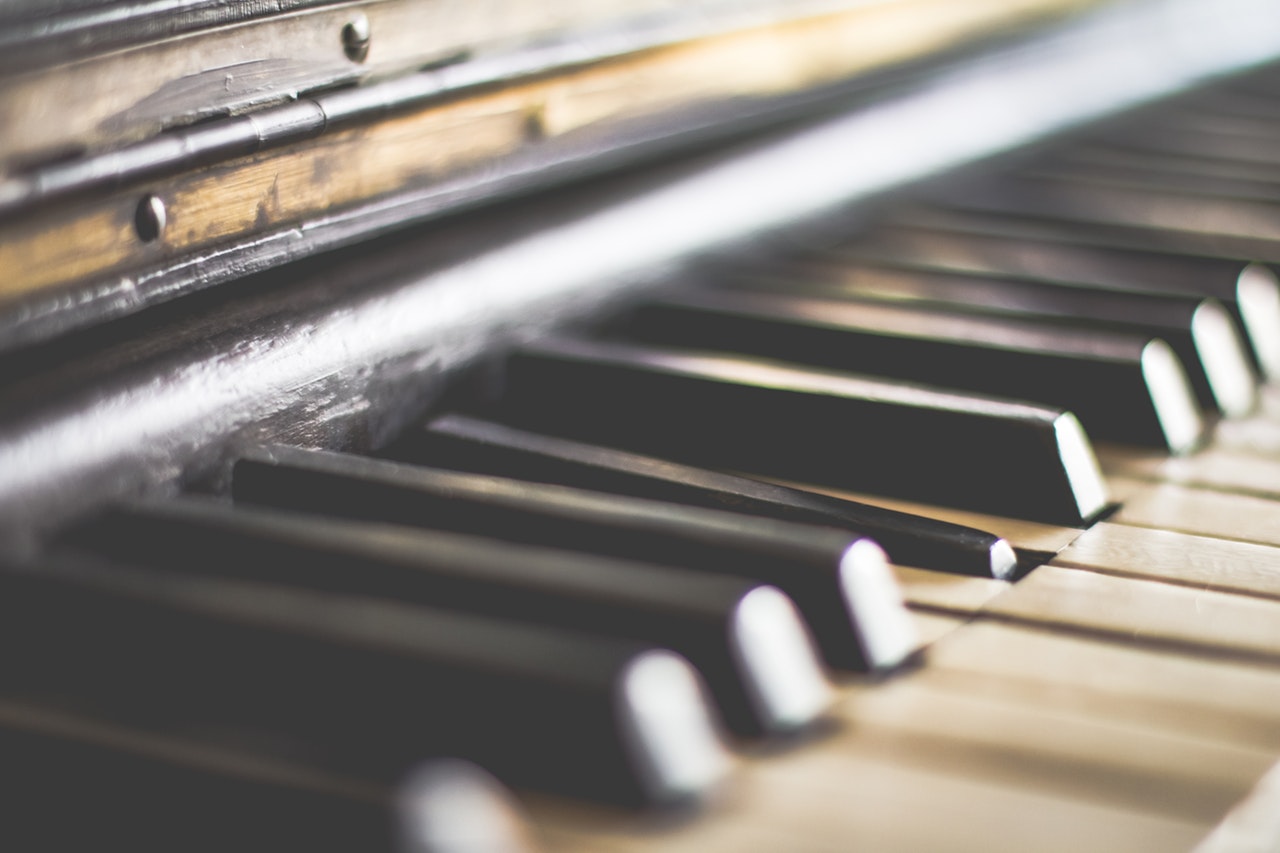 Attending a classical concert can be rewarding. However, things can be quite confusing for a first-time classical music fan, especially if you previously have been to, let’s say, a rock concert. The attire, for instance, should be strictly formal, and the audience is expected to remain silent during the performance. Here are some simple tips that will help you have an enjoyable and memorable experience.

Formal wear is a staple in classical concerts. This does not mean that you are bound to wear formal attire to be allowed at a classical concert. You can also wear something that is in between casual and formal. At the same time, avoid wearing hats, as this could end obstructing the view of anyone behind you.

One of the most distinguishing factors of a classical concert, and other concerts, is its stillness. As such, you should desist from talking, whispering, humming, or singing during the performance. It is not acceptable to do anything that might distract other audience members or interfere with the performance. Endeavor to stay put while the concert is ongoing, even if you are listening to your favorite song.

Classical concerts are known for their o 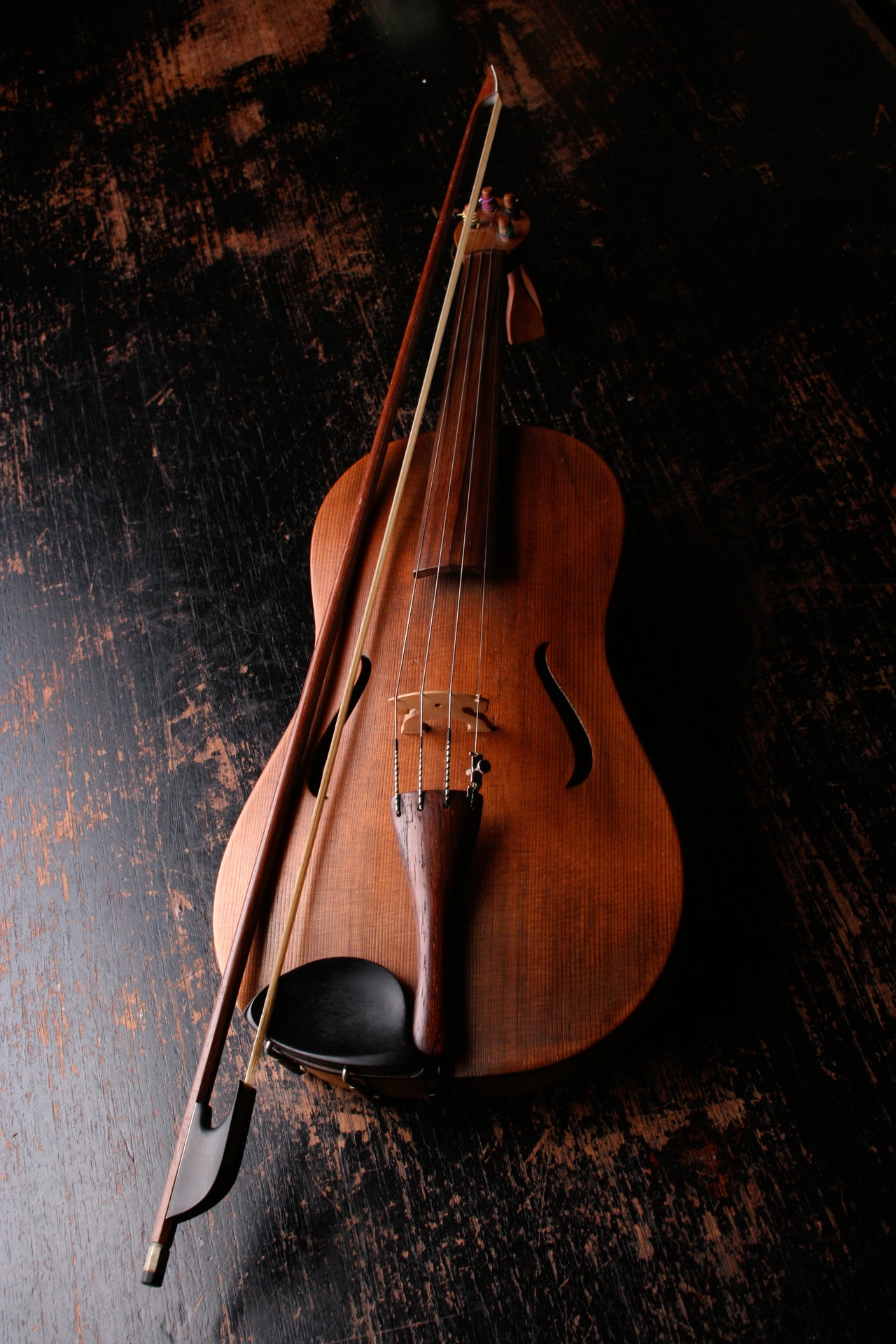 rderliness, and keeping times goes a long way in ensuring that the concert is orderly. As such, make sure you are seated before the concert starts. If possible, you should also remain in your seat until the end of the performance. Standing up and wandering paints a picture of being disrespectful.

Classic concerts have intermissions, which is the time when everyone is allowed to leave their seat. If you need to have a drink, go to the washroom, or make a call, you can do that during intermissions.

Have Your Phone on Silent Mode

Make sure that your phone or any other gadget in your possession is on silent mode or off. This goes a long way in curbing distractions and enriching the overall experience. It can be better if you leave these distractive gadgets at home.

You need to learn how to hold your applause during a concert. However, learning when to applaud tends to be quite confusing, especially to a first-time concertgoer. Your safest best as far as observing concert etiquette is concerned, is to hold your clap until when most of the audience starts clapping. 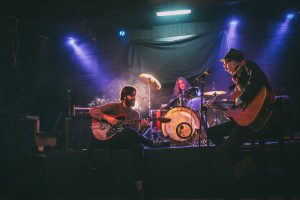 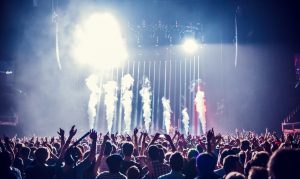 How to Organize a Music Concert 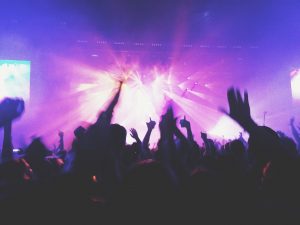